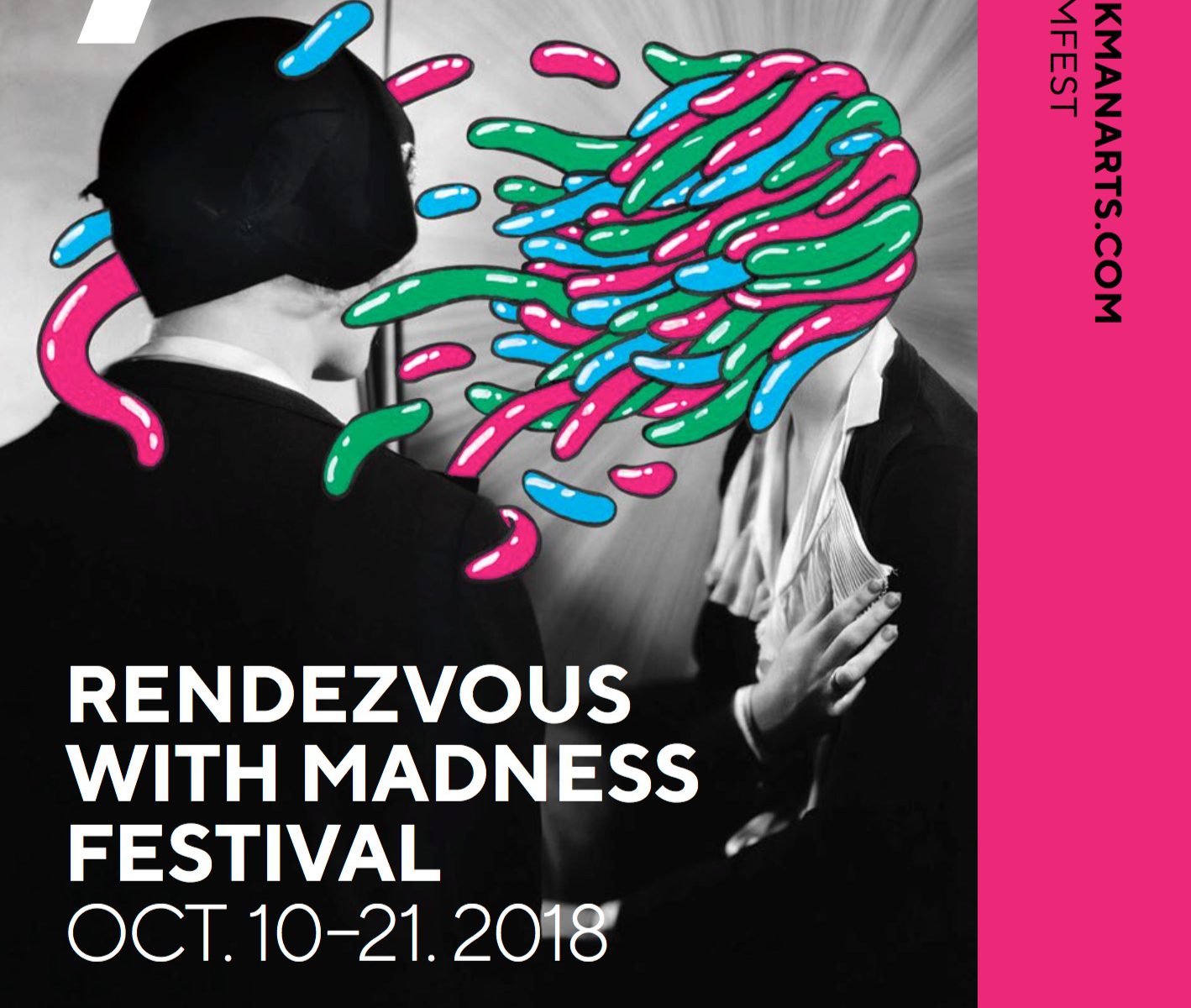 Canadian Premiere at „Rendezvous with Madness“Festival in Toronto.

This year’s Mad To Be Normal (our 2017 opening night film; a portrait of anti-psychiatrist R.D. Laing) is a fascinating documentary of a radical anti-therapy group. In 1970, Dr. Wolfgang Huber and a group of patients founded the “Socialist Patient’s Collective” (SPK) in Heidelberg, Germany. Controversial therapy methods, political demands, and a massive interest in the movement from patients deeply distrustful of conventional “custodial psychiatry,” led to run-ins with the University of Heidelberg and local authorities. Their experiment in group therapy ultimately ended in arrests, prison and the revocation of Huber’s license to practice medicine. SPK Complex shares the untold story of events before the German Autumn; connecting the dots from Germany’s failure to address its Nazism after WW2 to present day inadequacies of the “modern” psychiatric system.

Director in attendance thanks to generous support from the Goethe Institut Toronto. Screening to be followed by a panel discussion.